On 20th September, the Ugandan Ministry of Health confirmed an outbreak of the Ebola Virus Disease (EVD) in Mubende District in Central Uganda. So far, the outbreak is reported to have killed 29 people of the 63 recorded cases. The virus has now spread across the country, including cases and one death being reported in the country’s capital, Kampala. With an incubation period ranging from two to 21 days, and currently no tested vaccine for this Sudan strain of the virus, this deadly disease poses a very real threat to Ugandans and refugees across the country. President Museveni has announced a three-week lockdown in the districts of Mubende and Kassanda, including strict curfews and for public spaces including churches, gyms and bars to remain closed. 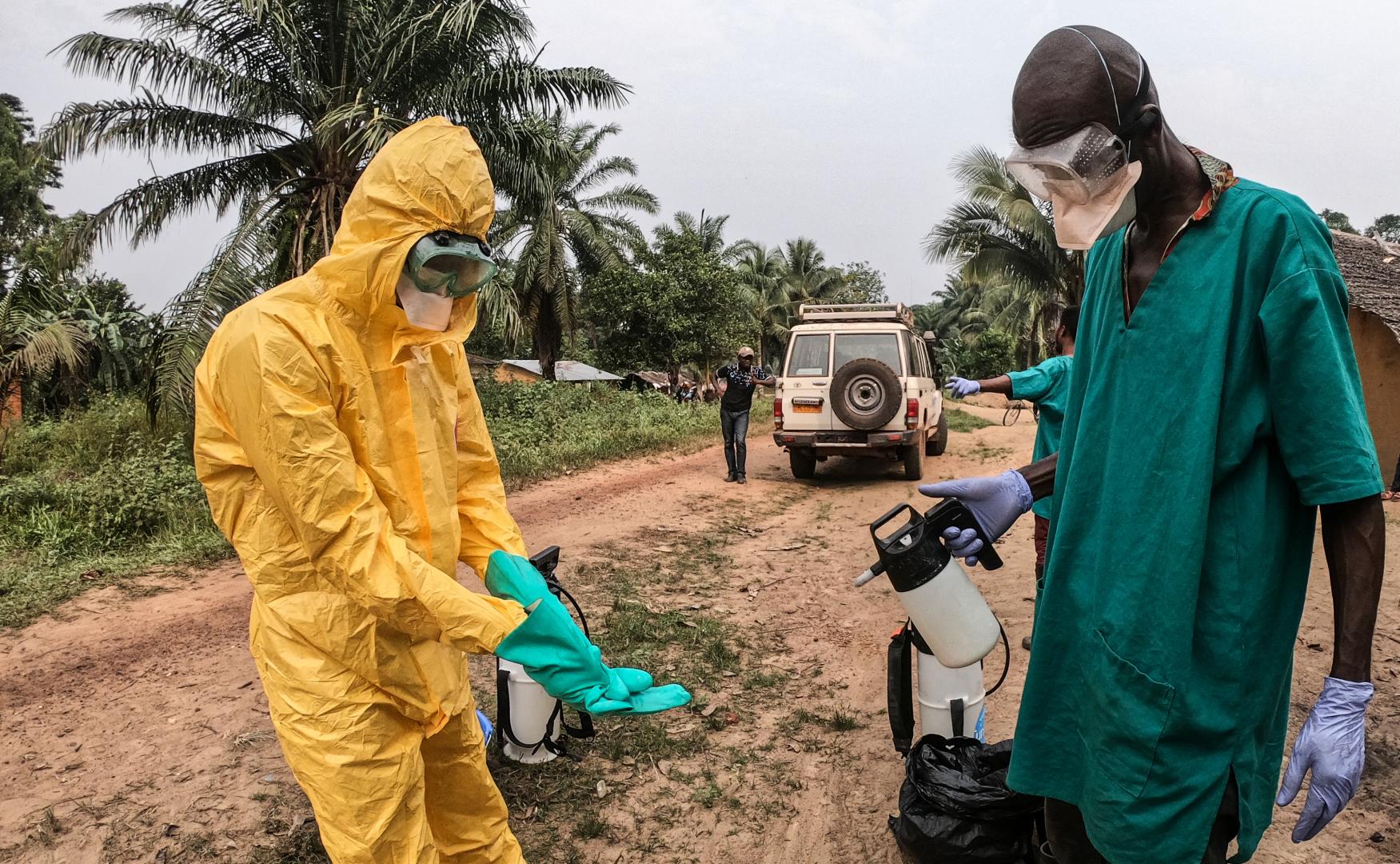 Cohere partners with a number of refugee-led organisations in these affected areas, including Tomorrow Vijana in Rwamwanja and YIDA and YARID in Chaka, amongst others. These organisations will play a critical role in the coming months to sensitise their communities and support them in implementing mitigating measures to stop the spread. They need our support to do this as soon as possible.

We have created a pooled-fund so you can help the organisations responding to the Ebola outbreak. Your money will support them as they run communications campaigns and awareness raising activities in their communities. By activating these initiatives quickly, they could save thousands of peoples lives, and prevent another devastating epidemic in a country that has not yet recovered from the impact of COVID-19. We must act quickly.

By donating through our platform Reframe you can ensure that your money will directly reach the people who need it most. Refugee-led organisations are the first and last line of defence for their communities. When they lead, their responses tend to be more efficient, effective and sustainable. We’ve learnt this time and time again. By transferring the power and the money to them, they can transform their communities. Please support them today.